Success & failure in Business – How to deal with Failure? 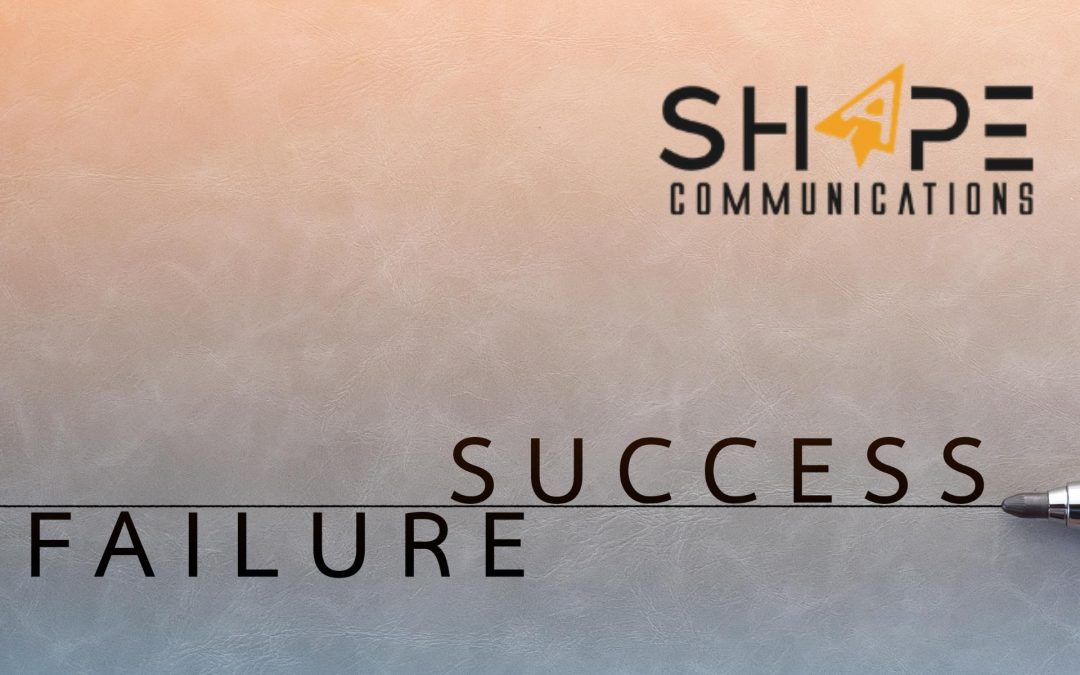 Often I hear one thing, success or Failure! What is the difference & When can say success or failure in business, when you become successful?

Or Failure! This is a relative question. See I always say, everyone’s life is different so that is the journey!

Say you are earning  100 k. Hitting the milestone of being Six digits. You see seven-digit earner businessmen are there, After that eight Digit! you see Billionaire is waiting. The sky is the Limit!

How far you can go there is not an end. There is no parameter for success. Rather our society fixes some criteria or based on our own thought we might set a milestone. My friends did these, they did those. They are at this financial level & I am better so that successful!

Financial Success does not depend on the metrics given by society. Rather depends on your choice. Cause your journey is exclusively yours! Only yours.  If you do not harm anyone, do not lie & honestly earn twenty thousand forty thousand whatever! maintain your livelihood without begging any help from others, To me, it’s the biggest success!

This is my definition of success, Your definition might be different. But I think the basic success level should be like that as an entrepreneur, as a businessman. After that your income grows, business grows bigger & lifestyle may be changed. This is one criterion of success I believe in.

We hear & dream to be successful like that. Some are successful with Million, some crore taka! a few with a billion-dollar fortune might not think themselves successful! It depends.

There is no human being who never fails! Rather than dealing with success, we should learn how to deal with failure, especially starting a Business! yes, whatever business you start to have to face continuous rejections. This is very simple you have to face rejections maximum times. people won’t care, people not pay you, can’t sell, 99% of the time you have to fail! Very simple. you have to taste failure & there is no Human who does not taste it!

Those who face & deal with failure smartly eventually become successful, very interesting. The other side of the Coin. I am failed so many times as well. Actually in my entire life is full of failure. And I know, I am going to make some Pillar as well! ( remember the proverb – Failure is the Pillar of success!).

It does not mean I am defeated. If I fail thousand times, I will stand one thousand & One Times!

let alone me, I know One entrepreneur who did one of the biggest startup exits in Bangladesh. I don’t mention his name, he is watching my video and failed 30/32 times. After that he was successful. Before his massive success tried 31 times differently for being successful.

Your endeavor should be continuously going on, continue your endeavor! You will fall, it’s normal. it does not matter how many times you fall, you stand, you rise!

You might get late. you fall, you stand up, again you fall & rise. It does not matter, you are thriving! you are trying, That Makes the difference.

That Creates the difference!